Beaks and bills are also called rostrum. Birds have different shaped and sized rostrum depending on the food they eat. Some have long, pointy bills, some have strong, stout beaks and some are delicate and fine.

How did beaks evolve? Recent fossil discoveries provide a fascinating insight which may answer this question. You can read about this here.

Birds vary their diet as the seasons change making the most of what is available.

Check out some photos of beaks and bills found in New Zealand.

These small, short beaks are delicate and fine, designed to pick insects off leaves or find those hidden in the cracks of bark. They may also catch insects in the air. Notice that at the start of the beak some of these birds have small stiff feathers. These are called “rictal bristles”.

Beaks for eating seeds and nuts.

These beaks have a triangle shape which is described as “conical”. They are strong enough to crack seeds and can open wide to grab berries or small fruit.

Birds which eat both insects and seeds.

These beaks are a combination of insect and seed eating shapes. They are called ‘generalist’. Of special interest is the kereru, which opens its beak wider than any other NZ forest bird.  Its gape is wide enough to swallow the large drupes (fruit) of karaka, miro and tawa trees ensuring these forest trees can regenerate.

A generalist bill can come in a larger size too.

These beaks are shaped to fit into flowers so that the bird’s tongue can reach the nectar. Some flowers and birds have evolved to ensure their joint survival. Bills may have evolved to fit certain types of flowers, or perhaps the flowers evolved to suit its pollinator’s beak shape and length of tongue. Humming birds, which are not found in Aotearoa, are a perfect example of this evolutionary variety.

Birds such as owls and hawks, which eat meat from larger animals, use their sharp, hooked beaks to tear the meat into small enough bits so that they can swallow it. These birds also have sharp tallons to catch their prey.

Parrots have a short lower mandible which fits into the longer, hooked maxilla (upper mandible). These strong, curved beaks can crack through a hard seed or nut to get at its nutricious centre. The bird uses its thick tongue to move the nut between the upper and lower mandible to crack it open. Parrots may grasp a large nut with their foot and puncture it with the point of its maxilla.

Long pointed beaks like a heron’s bill are perfect for hunting small animals like frogs, fish, lizards or crabs. Often these birds also have long legs. 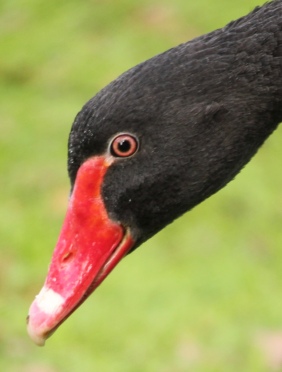 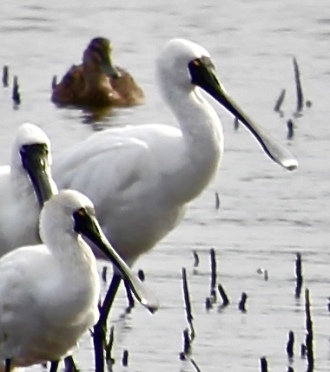 These flattened bills come in a variety of shapes and widths but they all have the same aim – to sift small animals and plants from water. Mallard bills are an easily recognised shape but swans and spoonbills also use their bills in this way. The inside edge of the mandible has small spikes much like the teeth of a comb. These are called lamellae and like a sieve, trap food for the bird to swallow. 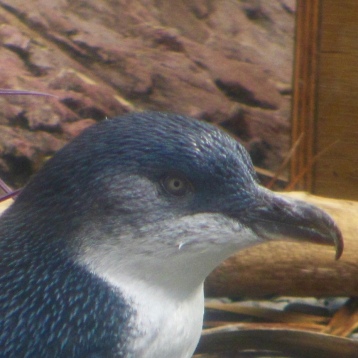 Birds catch fish in several different ways. The images above are of birds which chase their fish through the water. Others such as kingfisher, terns and gulls see fish from above and dive in after them. 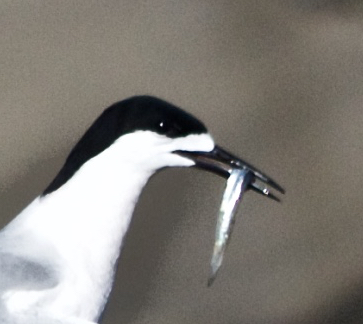 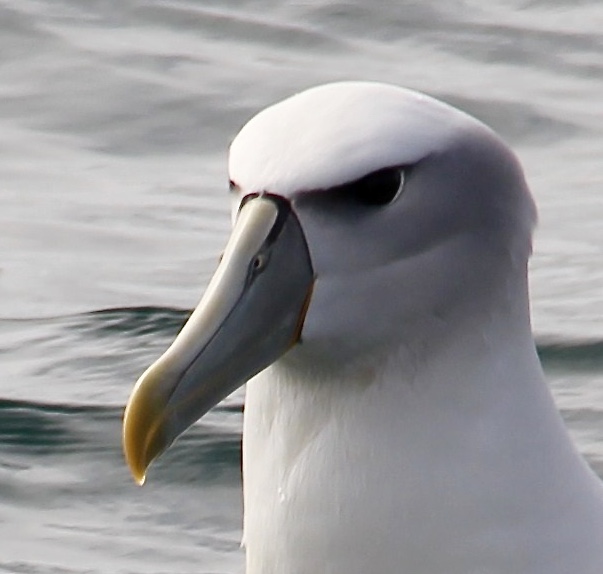 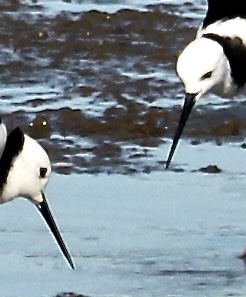 Some birds also use these strong, sharp bills for fighting. Torea pango use theirs for dislodging shellfish from rocks. They do this by pushing the tip between the shellfish and the rock and twisting. They also use their bill as a hammer to break the shell. Other sea birds have long slender bills which they use to probe the sand for prey.

Pelicans are found in only a few places in NZ and are most likely wind blown visitors (vagrants). It is not known if they breed here. They have specially adapted bills which they use to catch fish. The upper mandible has a hook at the tip to catch slippery fish while its lower mandible has a unique frame-like structure. It is like an expanding bag. A pouch of throat skin, called a gular pouch,  encloses the lower mandible and can expand to hold water and fish. Once this pouch is full the pelican closes its beak and the pouch slowly shrinks squeezing out the water and trapping  any fish which is then swallowed. Other birds like shags and cormorants, also have a patch of stretchy throat skin but the pelican  pouch is the largest.