When you turn eight what sort of theme do you want for your party?

Well ‘Lij decided he wanted an adventure – a boat ride, a swim in the sea and a picnic! He wanted friends and whanau to come. His mother was in charge of the food and his dad and sister decorated the cake.

The boat trip was the ferry to Tiritiri Matangi. It took about one and half hours. The adventure was bush walks and seeing native birds. We had great guides to tell us all about the island and its population of endangered species. The picnic was outside and there was time for a swim. Tick, tick, tick!

He didn’t ask for good weather but he got that thrown in for free! We saw two ginormous insects, as big as a man’s hand, called wekapunga and lots of special birds like tui, kokako, saddleback, bellbirds, hihi, kereru and takahe. The takahe had a chick. The bush was full of bird song and the sound of cicadas.

As a party treat he gave his friends a copy of ‘A Magpie Collection’. It was a great way to celebrate. 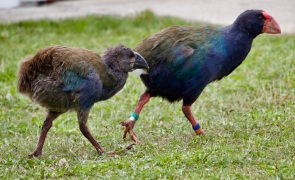 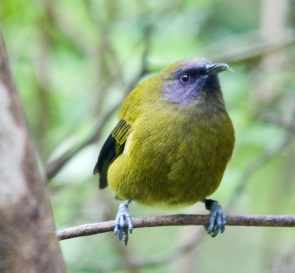 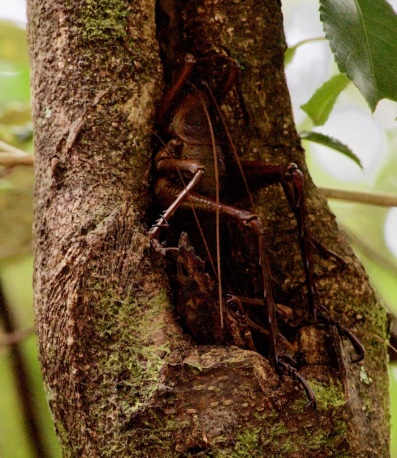 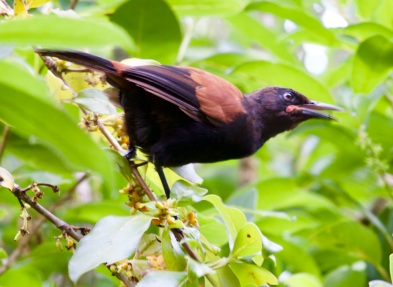